SMResources was started by Wills & Babs in 2017.

Initially, the company was called Solid Recruitment until they later decided to rebrand as SMResources.

SMResources has grown in leaps & bounds. Its growth has been organic and attained through sheer hard work and commitment. Who better to run a healthcare staffing business than two Registered Mental Health Nurses? 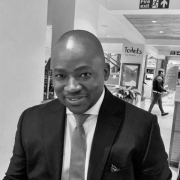 Wills is an experienced Recruitment Practitioner and is responsible for the daily operations of the business. He is also an RMN by profession and has extensive experience in Management. Bsc. (Hons) Nursing – Mental Health  |  MBA – Healthcare  | BIA

Babs focusses primarily on Business Development, Marketing & CPD for our Staff! He is also an experienced RMN with an extensive footprint in Mental Health acquired from both the private & public sectors (NHS). Bsc. (Hons) Nursing – Mental Health  |  Supervisor |  Assessor in Practice 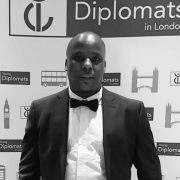